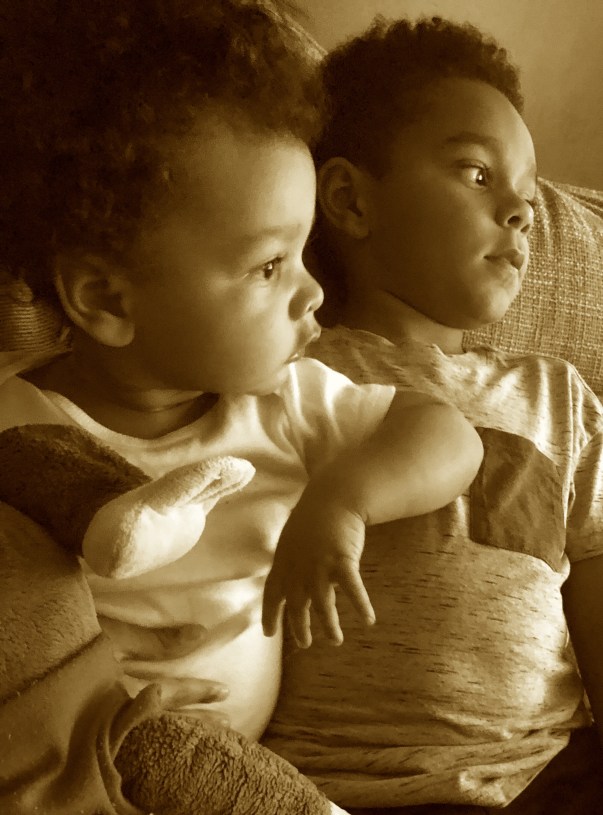 In the blink of an eye, the system continues to fail us.

I lay here on my couch thinking of Breona Taylor merely sleeping and murdered in her home. Her boyfriend? Arrested for firing his registered gun.

As a Black woman, I have a never-ending list of burdens associated with walking, driving, even talking “while Black.” But as a Black mother, that list becomes infinite.

Should I even let them leave the house.

A Black mother’s burdens (especially for mother’s of Black boys) are simply rooted in wanting the best for her children but ultimately understanding that there’s a system waiting for an opportunity to catch them bright-eyed and bushy tailed, doing the wrong or the right thing.

Historically speaking, simply existing while Black has rendered immense consequences from Emmett Till to Rosa Parks, we’ve been dehumanized. We aren’t allowed to be tired, we aren’t allowed to feel. We are expected to show up with painted smiles in the midst of disappointment from a system that continues to fail us.

So when I hear dear friends and family members debating on whether or not to vote for Trump, I’m in awe. You guys, this one is a no brainer. A president should incite joy, peace and unity — not division. While we’re all entitled to our vote having a voice (that’s the gift of a democracy), I hope you’re voting with my son’s in mind. I hope you let your vote count toward equality.

Don’t let the excuse of being a Republican limit you from voting for what’s right. If we aren’t all treated equal, with systems created with all of us in mind, we won’t see a thriving economy. When I hear people encouraging the narrative of “making America great again” I can only follow up the question of, when was it great? Because the time being referenced is directly connected to women having limited rights to vote and work and Black Americans either working as slaves or fighting for civil rights.

Let’s continue to make America great, by voting for my family. Vote for my sons. The pickings are slim but I think we all know, Trump isn’t the answer.